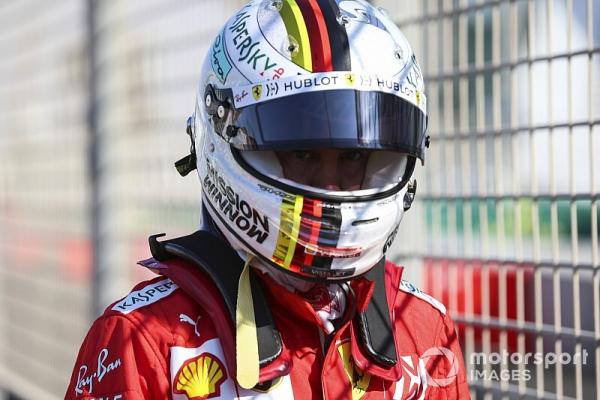 The four-time world champion won just one grand prix in 2019 and finished fifth in the drivers’ championship, his worst result since joining Ferrari in 2015. Vettel was beaten by teammate Charles Leclerc in the young driver’s first season at Ferrari, and made several mistakes that cost him significant results at several grands prix. After his fifth-place finish in last weekend’s Abu ...Keep reading

Subscribe to alerts and you'll receive top stories straight to your inbox.