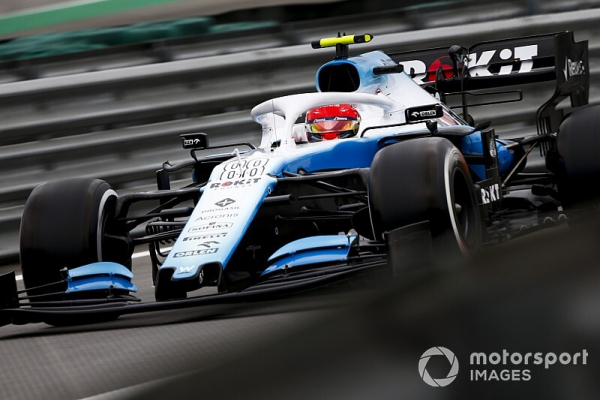 Equipped with the grid's slowest car last year, Kubica struggled to produce consistent performances, particularly over one lap as he was shut out by rookie squadmate George Russell in qualifying.The current Pirelli rubber, which has what is often described as a narrow operating window for temperature, is widely regarded as one of the key factors determining performance in modern F1 - but ...Keep reading

Subscribe to alerts and you'll receive top stories straight to your inbox.